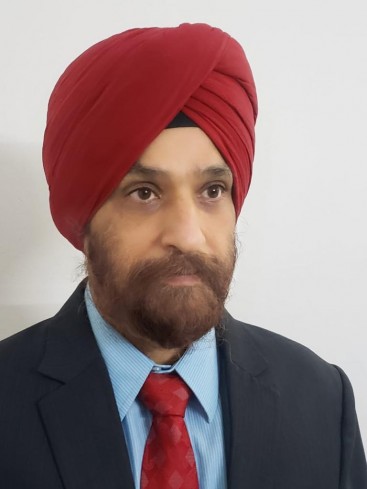 After completion of one year training at Haldia Refinery, he joined IOCL in January’1986 at Hazira LPG Bottling Plant as Project Engineer.  He has rich experience of engineering, coordination & execution of various infrastructure, greenfield & brownfield projects of IOCL in various capacities. He was in the core team for establishing Panipat Refinery Project, Panipat Naphtha Cracker Project, expansion of Panipat Refinery from 6 MMTPA to 12 MMTPA, & FCC Revamp Project at Mathura Refinery.

Prior to joining current position, he was part of  Vigilance Department IOCL as  Executive Director (Vigilance),wherein he was instrumental in standardizing various processes & reports in order  to maintain probity and integrity in the organization besides implementing systemic improvements for arresting loopholes and bringing transparency in the system.

In his current assignment as Executive Director (Process-Projects), he is responsible for conceptualization of large process projects, including two projects which are having size of Rs 35000 Crore each, including their process configuration studies, Licensor selection, Feasibility/Detailed feasibility studies and approvals and in addition has responsibility of coordinating Barauni Refinery Expansion Project from 6 MMTPA to 9 MMTPA from Refinery Head Quarters of IOCL.